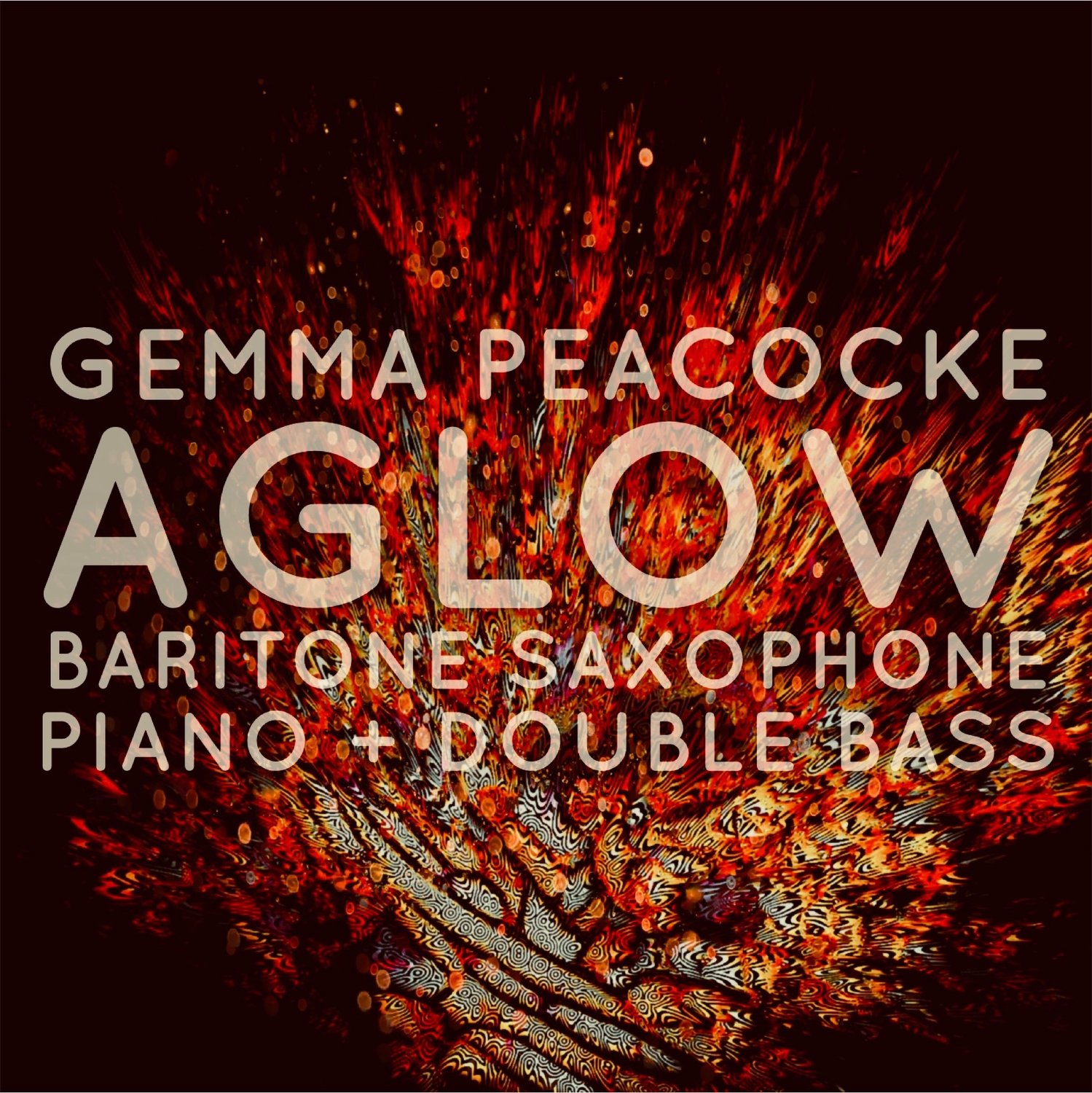 I wrote Aglow after spending a couple of weeks in Denali, Alaska. I went with Stephen Lias’s Composing in the Wilderness programme and we had no contact with the outside world for most of the trip (aside from a satellite GPS-tracker). Denali is an astonishingly vast and beautiful place. We had National Park Service scientists show our little group of composers some of the weird and wonderful plants and animals that thrive in the extreme environment of the far north. We got caught in a huge electrical storm, sat still for half an hour while a grizzly bear and her cubs passed below us (drawn to the scent of our abandoned lunch site), and lay on beds of mosses and lichens, gazing at the canopy.

After I got back to New York I would take long walks through Central Park trying to recapture the wonder I’d felt in Alaska. Gradually, though, the densely-built environment, frenetic energy, garbage-strewn streets, and bleak subway stations forced me inwards, back to headphones and downcast eyes, unable to keep my heart wide open in a city so harshly overwhelming.

Save this product for later
Display prices in: USD